Childhood experiences have a lifelong impact. Whether good or bad, happy or sad, it is a source of inspiration or a chain on our feet that accompanies us throughout our whole life. It can become a source of motivation and desire to continue forward or be an obstacle in our life. Childhood is the golden era of human life. As a result, it is the best time for humans to learn about nature and science and acquire social skills. Forest schools have been built all around the world to attain these goals. These schools create an environment where children can learn whatever they need to know while being in nature. 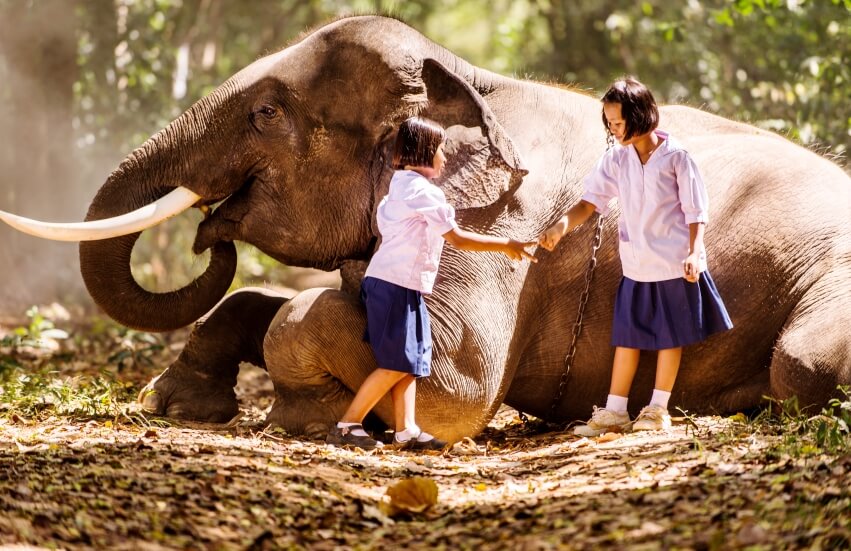 What is forest school?

Forest schools, also known as the Forest Kindergarten, Outdoor Kindergarten, Nature Kindergarten, or Nature schools, are educational spaces that emphasize outdoor activities. These schools are usually built in a natural environment with natural components like rivers, mountains, woods, plains, etc. Playing is one of the main focuses of nature schools. In reality, in these schools, learning takes place while children are having fun. In forest schools, children can play freely, providing kids several chances for all-around growth. Forest schools offer various advantages, including improved physical and mental health. If you are interested in learning more about this topic, read the article << Benefits of forest schools >>. 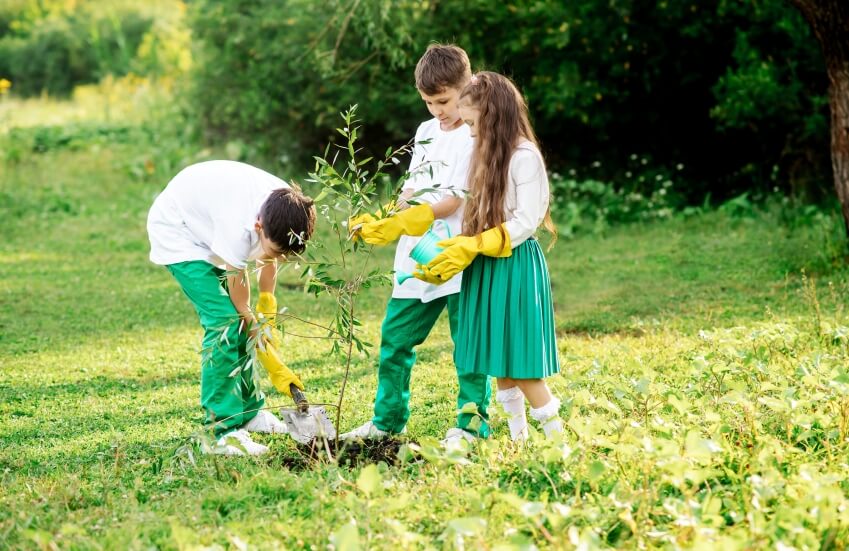 In the early 1900s, the first forest school was founded in Scandinavia, where the local belief and culture was that children and adults need to spend more time outside. The Scandinavia region has a chilly climate. As a result, stepping out in this region is a method to empower the body and alleviate the sense of helplessness against external conditions. After the formation of forest schools in Scandinavia, the pattern of these schools spread to Europe and the United States. The Scandinavians think that no matter how cold or hot the weather is, we should go to the heart of nature. If we do not go out because of the weather, it means that we are just making excuses to stay in a safe area. Forest schools are now being established in several nations, even countries in the Middle East, such as Iran. Nature schools in Iran have been around for less than ten years, but their growth has been rapid. Today many families in Iran prefer to enroll their kids in such schools to let their children play outside rather than indoors. 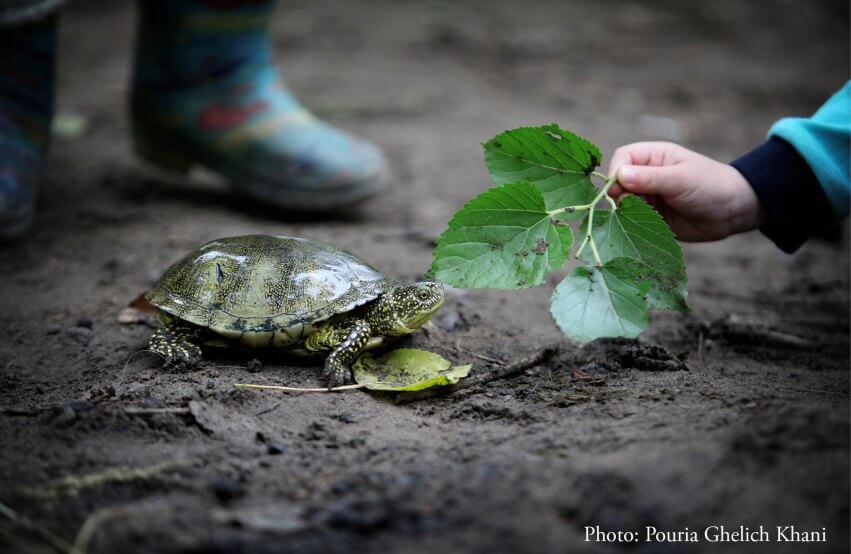 The curriculum of forest schools

The curriculum in these schools is fluid and aims to be tailored around the children’s experiences. In general, instructors in these schools attempt to include the students in the learning process by asking questions. Instructors also strive to engage the children’s curiosity to transfer the needed knowledge. Forest school instructors work with the children in a step-by-step manner, determining the following questions based on their responses and providing a flexible educational program for them.

Becca Hackett-Levy, the Northeast Los Angeles Forest School principal, states, “Our explorations are all based on natural curiosity.” She describes her experience as follows: “We investigated the ability of water to interact with soil and mud formation only when the kids were interested. We attempted to make mud, painted with them, sculpted with them, and discussed the elements of the mud and soil. Another day we checked the change of magnolia leaves, we stuck them together, but when they dried out, they did not stick anymore. One of the students guessed that this was due to the moisture loss in the leaves. He noticed that the leaf condition had changed, following his curiosity and without our help. We believe that our role at forest school is just to be a guide, not a teacher. “ 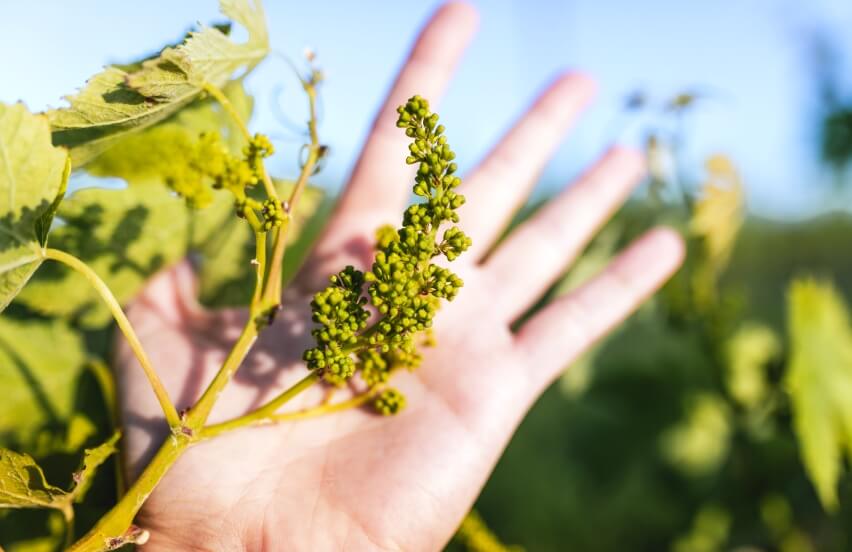 Learning opportunities are nearly limitless in an outdoor environment. Climbing trees, constructing fires, lumbering, building nests, seeking food, hunting insects, and other activities that kids love all can be part of the forest school curriculum.

In general, forest schools provide a desirable learning environment where kids can interact with one another and learn new skills. This autonomous and spontaneous learning is called “free play.” In such an environment, children enhance their abilities and find their potential capacities through interaction with the environment. In this regard, the quality of the environment where children engage in experiences is of great importance.

Kids’ creative engagement can be facilitated by a rich and freeing environment that provides several options. However, A dry, constricted, and uniform environment can suppress children’s healthy growth and development. 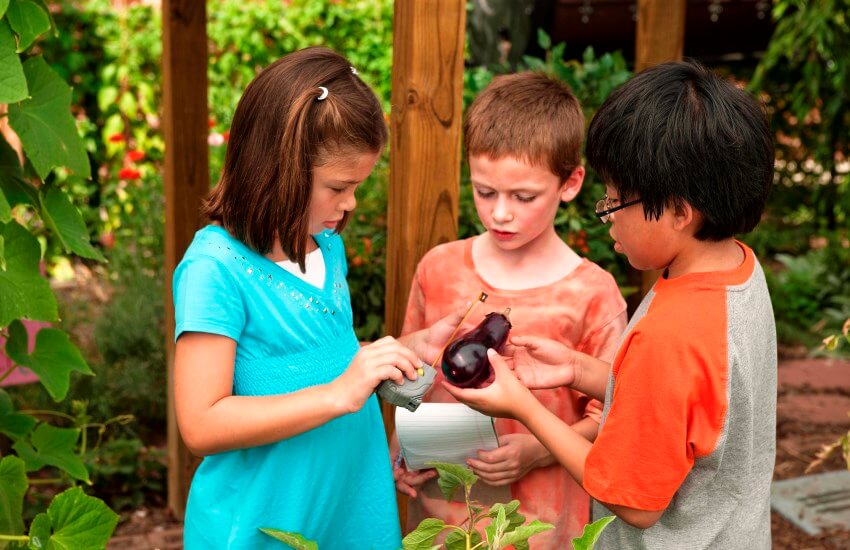 Forest schools, mainly called Nature schools in Iran, started their activities differently. Unlike most forest schools, they do not have a curriculum. Their founders have a deep belief in children’s sense of spontaneous learning. In the United States and Europe Forest schools, children participate in activities planned by the instructor in addition to free play. Therefore, not having a curriculum can be considered one of the main differences between Iranian nature schools and other countries.

Modern urban life has created conditions that have caused mental disorders in humans and children. Apart from harming human souls and minds, this way of living has resulted in a growing disconnection between humans and nature, as well as environmental degradation. Education is limited to the teaching set of frameworks in today’s schools. As a result, children are deprived of spontaneous learning and the opportunity to develop their curiosity, creativity, sense of life, and mental health. Forest schools were established to address these issues and to create responsible, creative, and healthy people in the future by providing a cheerful, child-free environment. Today, these schools exist under many names, such as nature schools. 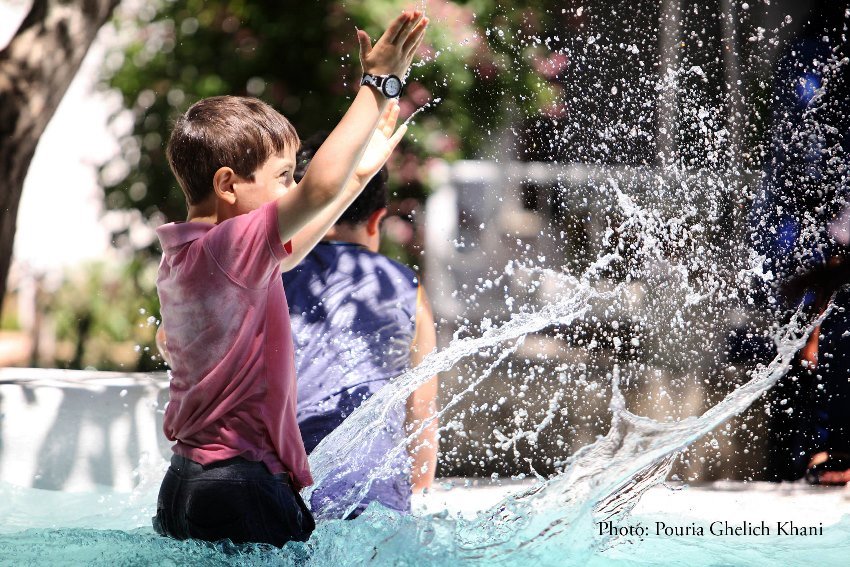 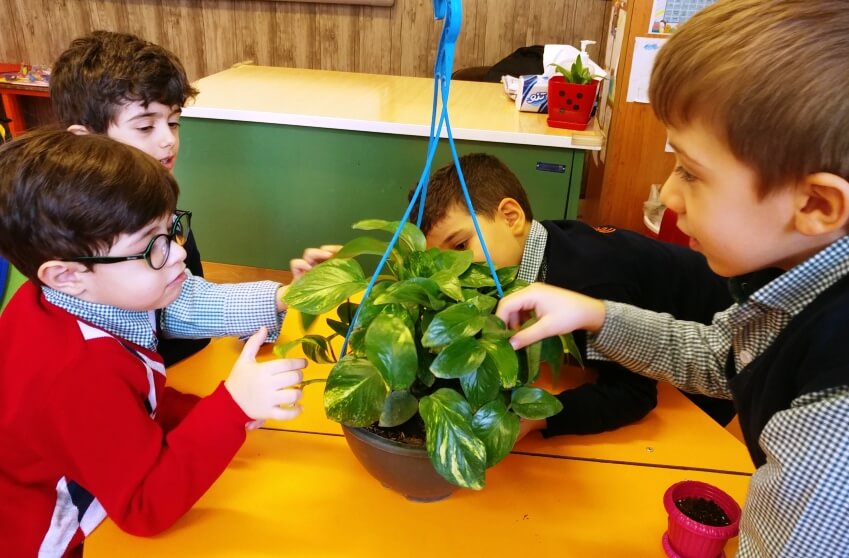